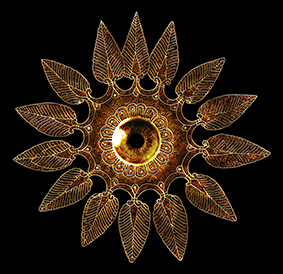 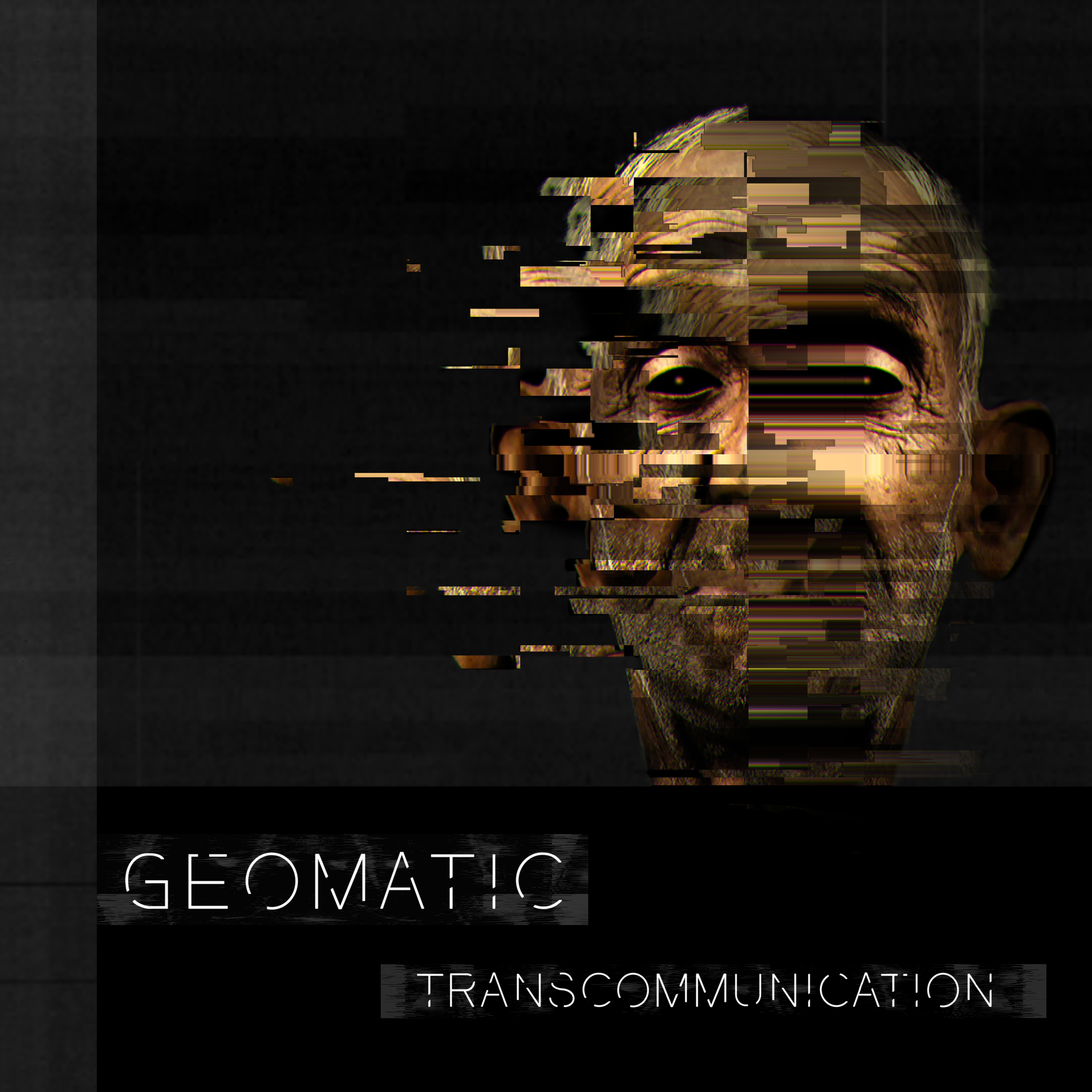 With the release of their fifth studio album, Geomatic explores the enigma of death and dying and what lies beyond the veil of the quantum re-boot which awaits all mortal souls.

What is consciousness? What kind of intelligence fuels reality?

This Netherlands based duo attempt to shed light on these questions with the employing of the actual recordings from “Direct Voice Medium” sessions and weaving a tapestry of various connections and paths to realms that reach way beyond the earthly plain of the familiar and guiding the listener on the hunt for mankind’s most sought out secret.